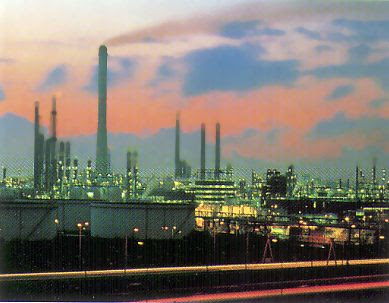 Mahfuzur Rahman Manik, Student of IER, SM Hall, Dhaka University
Bangladesh is passing through a crucial time with its energy crisis. The energy security is threatened here. With power gas and water crisis people are suffering most. Load shedding is very much regular. In 24 hours of time, electricity/power is available for 7-9 hours and it also varies from place to place. The newspapers have published detailed reports on load shedding. This Energy security has obstructed our agriculture and industrial production. On 30 March, a newspaper reported that due to the energy crisis our industrial production has declined by 30 percent. It has also reduced national investment.
It is time for irrigation for Boro cultivation. For irrigation of land, the demand of power/electricity is higher than what it was last year. The government set a plan to produce one crore and eighty-seven lakh metric tons of Boro paddy from 48 lakh hectors of land. To cultivate this land, around 2.5 lakh pumps are necessary. The pumps need one thousand and six hundred megawatts of electricity. At present our power production is four thousand and two hundred megawatt. Every day the shortage is eighteen hundred megawatts, so we suffer the heavy load shedding.
To make up for the extra power recently the government took up the rental power project. Power rented from a neighbouring country will be added to the national greed, but the production cost of this project is very high. Whereas a general plant needs Tk 2/3 lakh per unit, this project cost is more than five times higher. Why did the government take up this costly project?
To solve the power problem, the government has promised that power generation will be raised to five thousand megawatts within 2011. But the plan appears to be highly ambitious, given the ground reality.
Rental plant is not the solution to our power crisis.